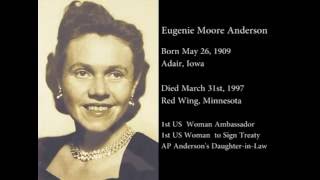 For April's Video let us honor the day (March 31st) exactly 20 years ago which had the passing of 88 year old Eugenie Anderson, Red Wing's Ambassador to the World. In addition to a distinguished international career, Eugenie became the first woman US Ambassador in 1944 when President Truman appointed her to Denmark. Daughter-in-law to AP Anderson, she served a local, state-wide and International role in politics for over 3 decades. Watch Eugenie get interviewed in very early 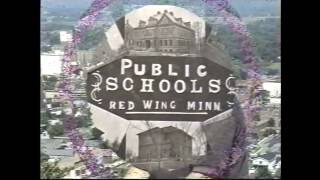 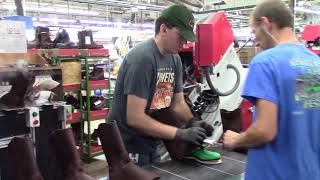 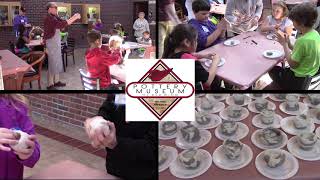 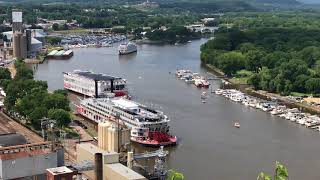 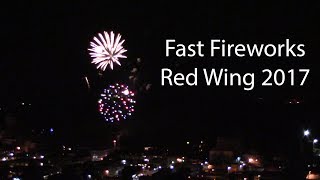 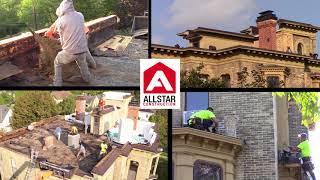 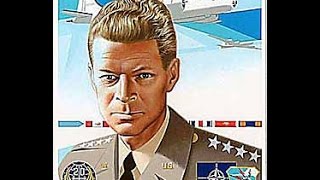 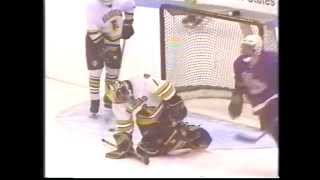 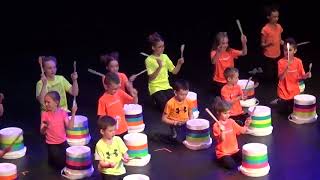